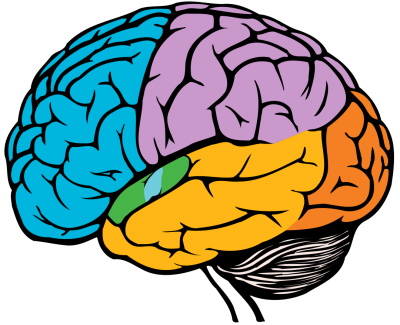 The majority of scientific studies about music and the brain are done on adults, but there is a premiere neuromusicologist at Harvard Medical School that studies the effects of music on children’s brains.

The musical children’s brains showed measurable increase in the auditory and motor centers of the brain. Additionally, they outperformed the non-musical children on tasks of sound discrimination and motor sequencing.

What does that mean?

Additionally, the musically trained children had higher ability in motor planning. Motor planning is the ability to conceive, order, and carry out a sequence of non-habitual movements from beginning to end. So much of what we do in life is motor sequencing: cooking a meal, dressing ourselves, cleaning a room, exercising, driving, and on and on.

Kindermusik is giving your child a leg-up in these developmental tasks. Don’t you feel glad that you are giving them the best foundation for growth? All wrapped up in one joyful package!